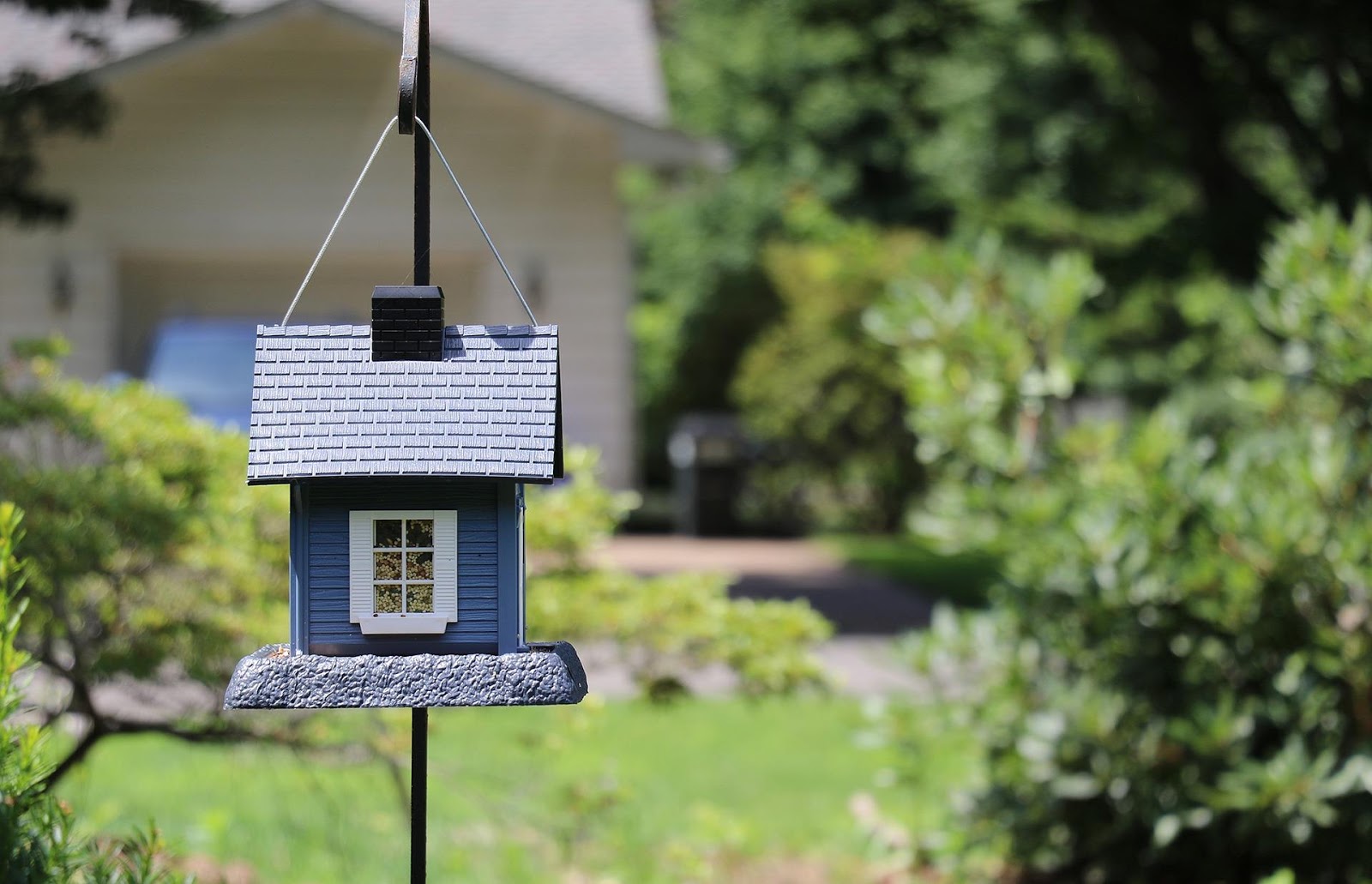 Ladysmith, originally Oyster Harbour, is a town located on the 49th parallel on the east coast of Vancouver Island, British Columbia, Canada. The local economy is based on forestry, tourism and agriculture. A hillside location adjacent to a sheltered harbour form the natural characteristics of the community.

from the mine at Extension, nearer Nanaimo. Dunsmuir, owner of coal mines in the Nanaimo area, needed a location to house the families of his miners. He chose to build the community at what was then known as Oyster Harbour, some twenty miles (32 km) south of his Extension, British Columbia mines. Many buildings were moved from Extension and Wellington by rail and by oxen. The Town of Ladysmith was incorporated June 3, 1904.

Prior to incorporation, in 1900, Dunsmuir renamed the town in honour of the British lifting the siege of Ladysmith in South Africa (28 February 1900) during the Second Boer War. (The original town of Ladysmith in turn took its name from Juana María de los Dolores de León Smith, known as Lady Smith, the Spanish wife of Sir Harry Smith, the British Governor of the Cape Colony and high commissioner in South Africa from 1847 to 1852.)

Dunsmuir thought this would be a fitting tribute at the conclusion of the Boer War (which ended in 1902). In addition to commemorating the end of the war by naming his town after Ladysmith, Dunsmuir also chose to name the streets of the community after generals who fought victoriously in the Boer War. Included in this honour are Generals Buller, Kitchener, Baden-Powell, Methuen and Symonds. In addition, the town has left intact much of its original architecture, from the time of its initial founding. Surrounding features also bear the names of this era, such as Majuba Mountain. The local high school yearbook published every year by the graduating class is called Spion Kop (“spy hill” in Afrikaans) in commemoration of the Battle of Spion Kop, a famous engagement (January 1900) in which the Boers defeated British troops during the Second Boer War.[citation needed]

Ladysmith has been notable in the history of the labour movement with significant unrest and violence during the major strikes of the 1913–1914 era. During this time militia were dispatched to put down unrest and protect property.

The Seaforths first saw active service in the summer of 1912 when rallies by striking coal miners in the area around Nanaimo led to rioting. The miners were striking because of concerns about workplace safety: lethal gas explosions had already killed hundreds.[citation needed] A company from the Seaforths was sent to garrison the area and maintain the peace. Though not a shot was ever fired, peace was restored and maintained until the unit was called back to mobilize for war in August 1914.

The Ladysmith-Chemainus Chronicle, a weekly community paper on Vancouver Island with a circulation of 1,898, has been printed locally and was founded in 1908. It is published every Tuesday. It is circulated in the communities of Ladysmith and Chemainus, in central Vancouver Island. It is archived online in the Google news archive.